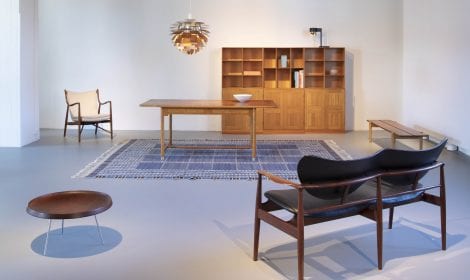 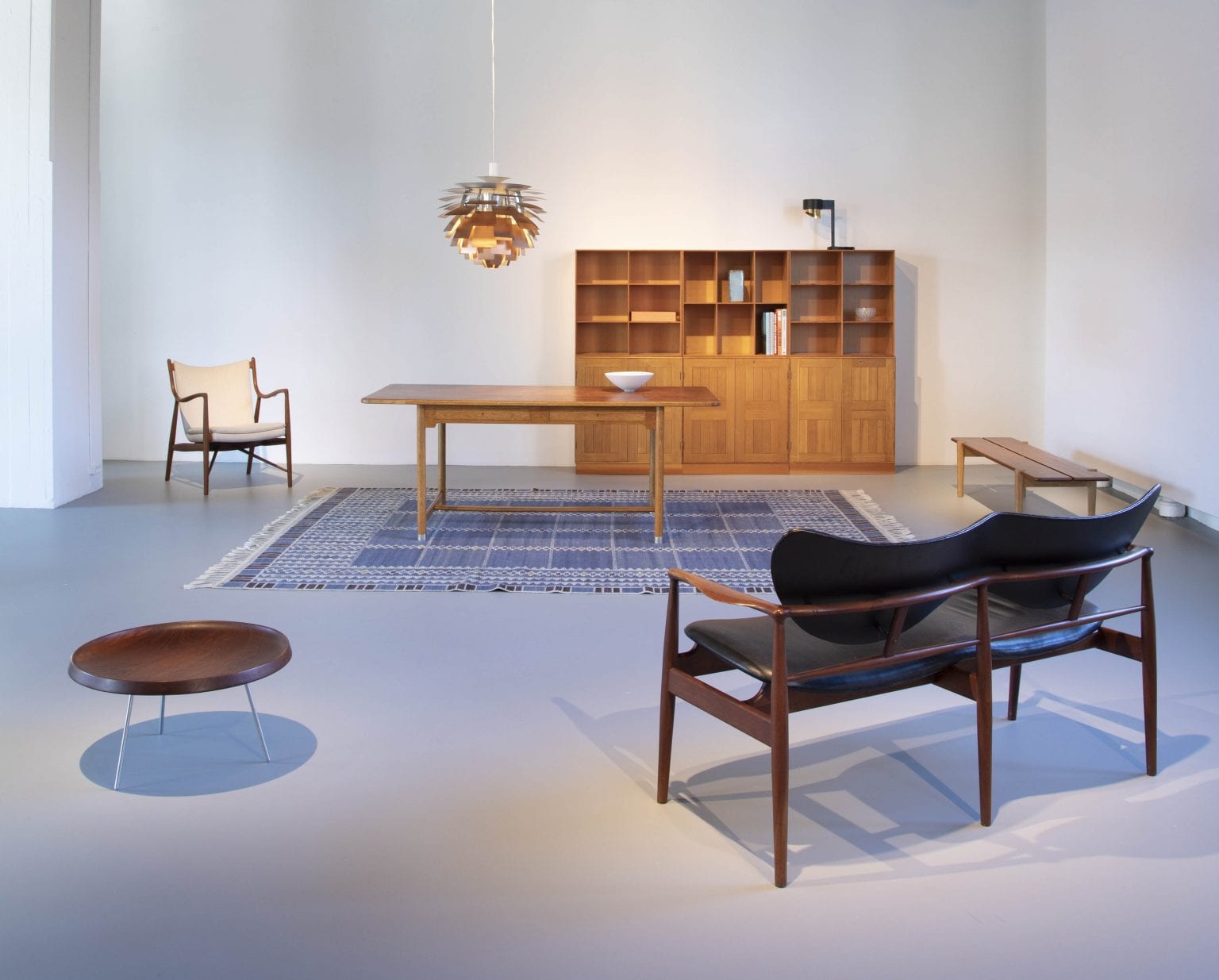 A distinctive feature of furniture making in Denmark in the 20th Century was the close collaboration between architects and craftsmen. In Danish furniture art Modernism did not mark a break with the traditions of the past but evolved out of the handicraft tradition. The new ideas of Functionalism that swept through the Western world in the 1920s were in the late industrialized Denmark adapted to the values of the workshop, causing a renewal and extension of the cabinetmaking tradition, rather than an industrial turn. As a result, the dedication to craftsmanship and devotion to materials remained intact in Danish furniture art even as times were changing and new idioms introduced. 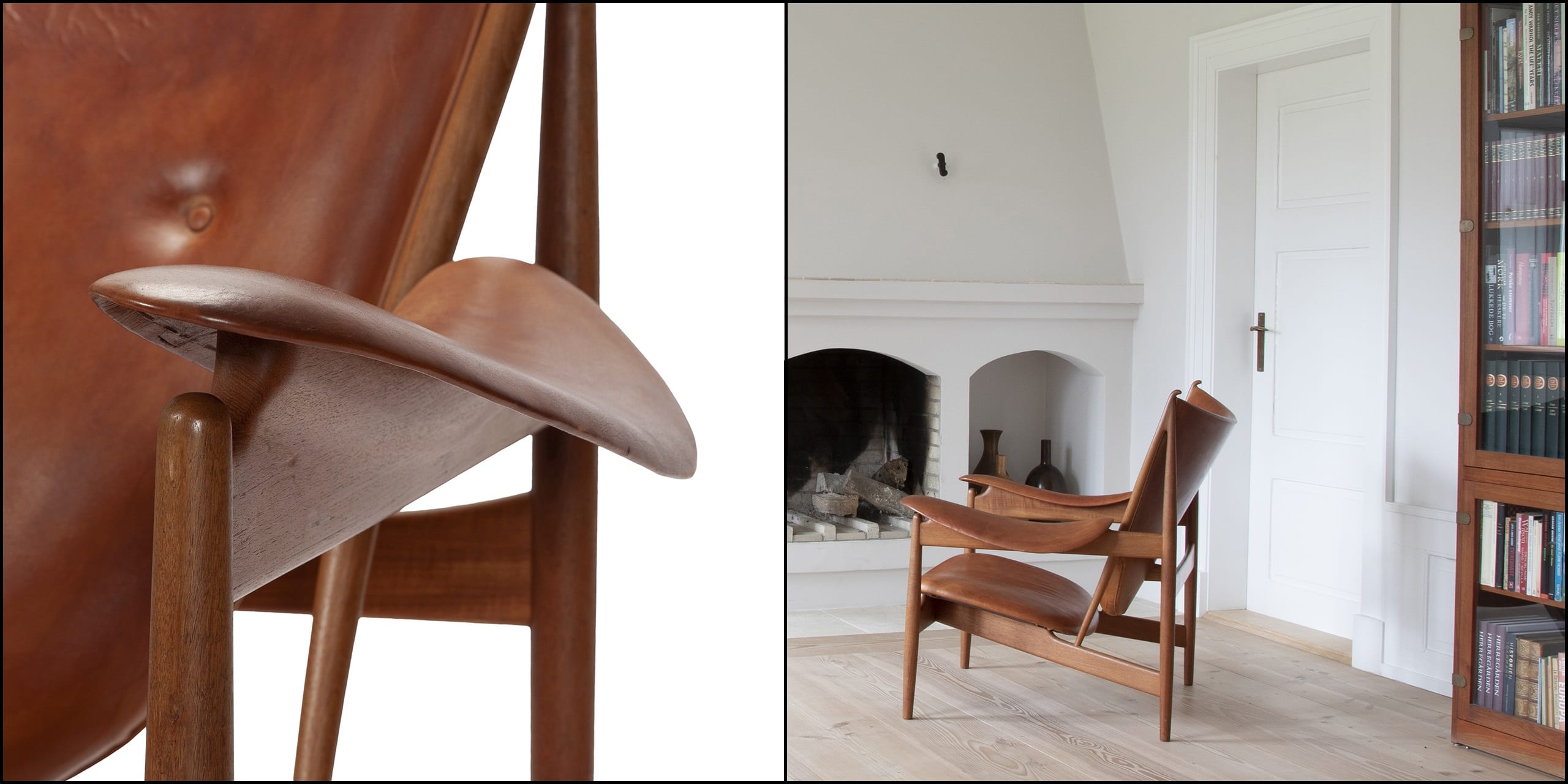 In the 1920s the profession of cabinetmaking was threatened by the increasing import of cheap mass-produced furniture. The handcrafted furniture, often designed by the cabinetmakers themselves, had for the most part degenerated to out-dated historical styles with limited appeal to buyers at the time. If the profession was to survive, it needed a special effort. In 1927 the guild began a series of annual exhibitions intended to revive the trade. Still, this promotional drive was not enough to solve the design crisis; innovation was needed and a group of visionary master cabinetmakers, including A. J. Iversen and Rudolf Rasmussen, opted for cooperation with architects and the young students of Kaare Klint’s Department of Furniture Design. They decided to set up a competition before each exhibition, encouraging architects and furniture designers to develop new designs conceived for the cabinetmakers’ workshops. Thus, the foundation was laid for the Danish symbiosis of design and craftsmanship. The young architects were eager to join in: For the students of Kaare Klint the collaboration with cabinetmakers was a welcome opportunity to test new ideas in practice while maintaining the essential link to the craft itself. 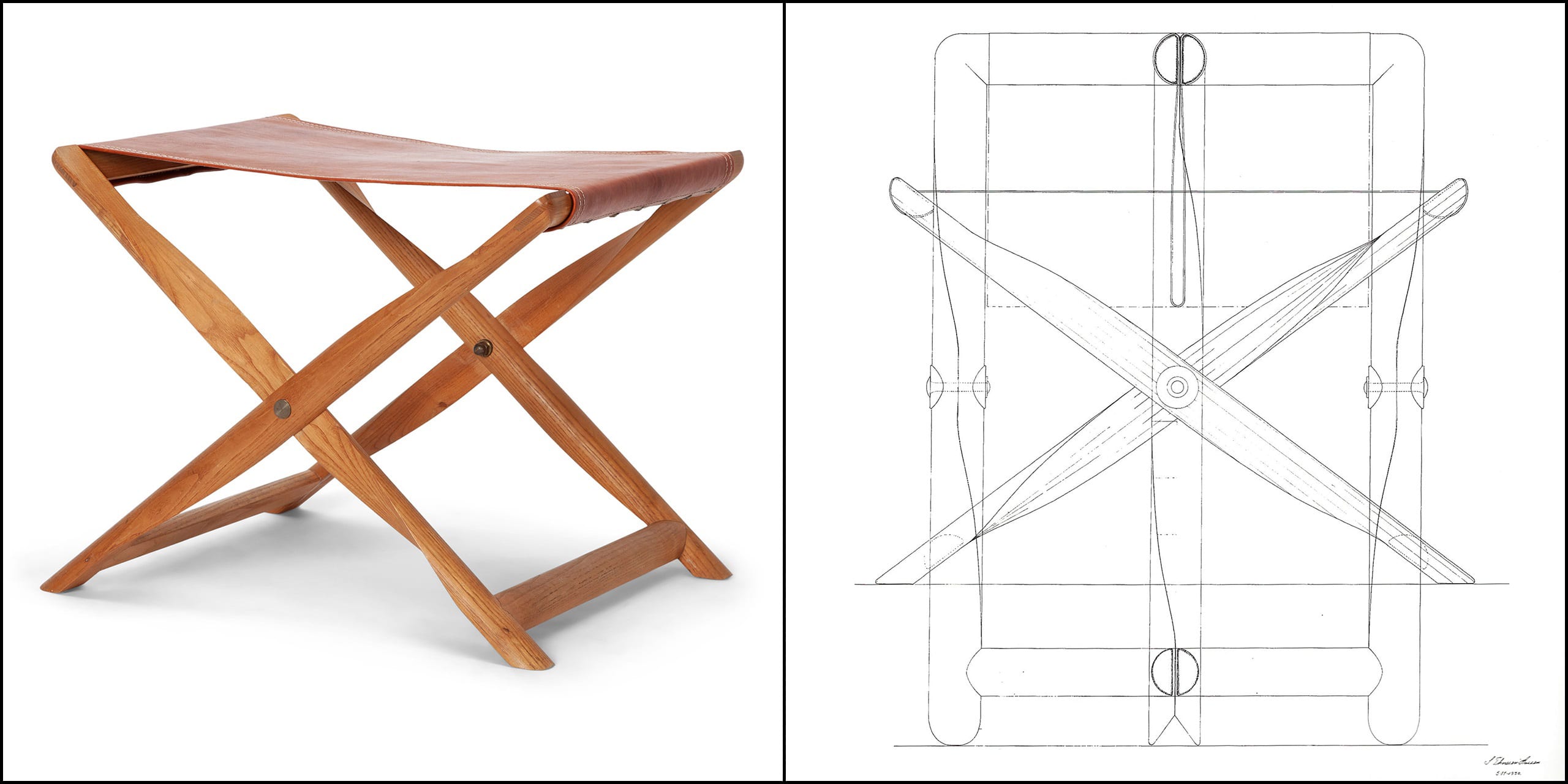 The Cabinetmakers’ Guild Exhibitions, held between 1927 and 1966, quickly turned into the most important forum for the furniture of the new age. Year after year cabinetmakers and furniture designers presented the fruits of their collaborations and several legendary and longstanding partnerships were established during this period. In the journal Arkitekten (1939), published by the Danish Architects’ Association, master cabinetmaker A. J. Iversen describes this close collaboration as a matter of open-mindedness, trust and mutual respect. But it was not always easy. According to Iversen many cabinetmakers were tormented by an inferiority complex towards the architects’ academic training. They needed to change their perspective and embrace the possibility of influencing the development on a long-term basis. On the other hand, he points out, the architects had to approach a more down-to-earth attitude and acquire an awareness of the nature, properties and potential of wood as a material. They had to learn to recognize the craftsmen as equals in a common effort to attain the perfect result. 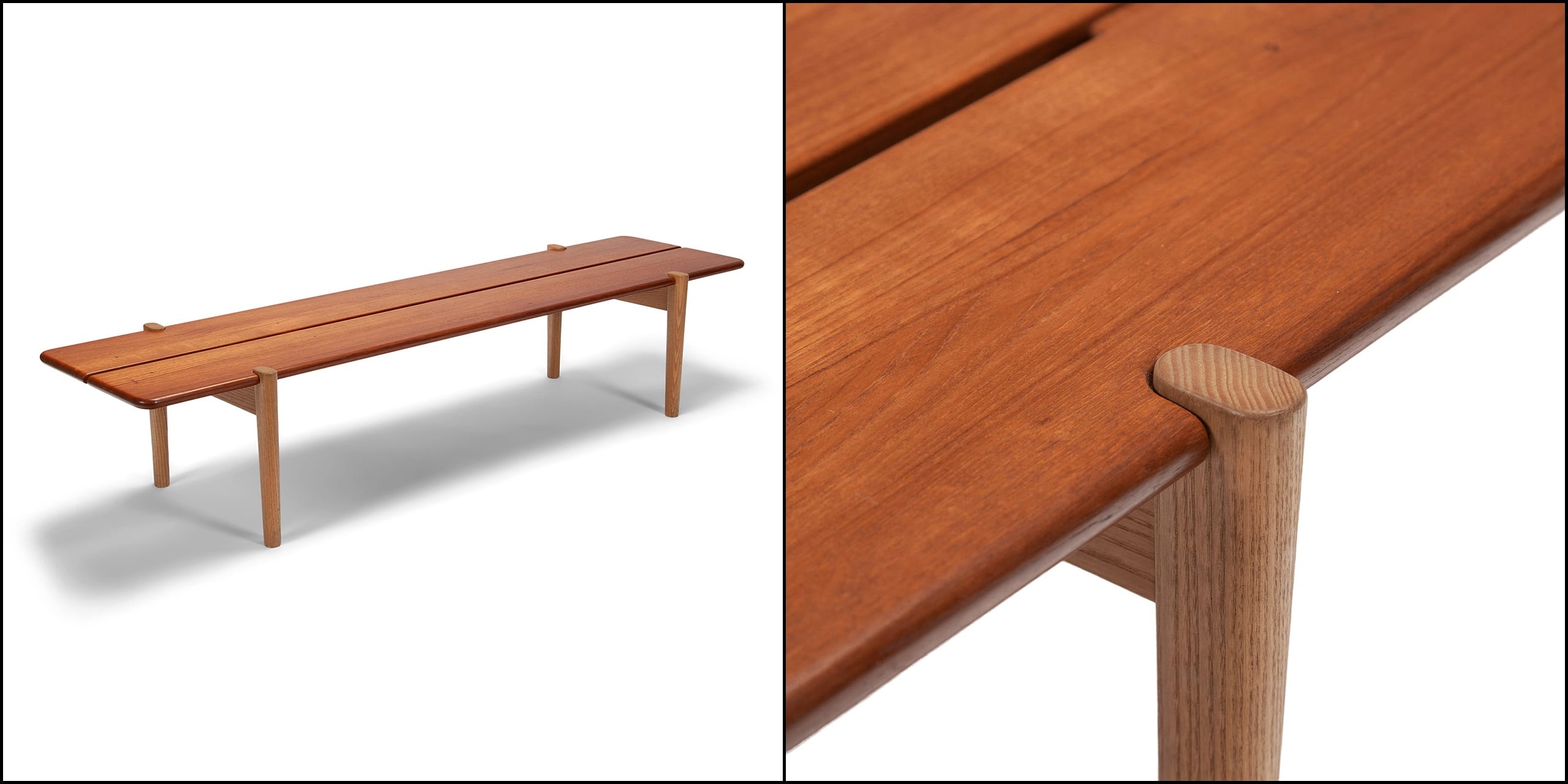 The Copenhagen Cabinetmakers’ Guild Exhibition reached its peak in the years following the Second World War when the mass of talent and the partnerships between architects, designers and craftsmen were well established. Despite the expansion of industrial production, cabinetmakers continued to make high-quality handcrafted furniture, emphasizing the connection between workmanship, art and function – and a sense of materials. In the still more industrialized trade, the handcrafted furniture of the post-war period embodied a noticeable honesty, insisting on the art of craftsmanship as a manifestation of humanistic values.